We have been dreaming about this for years, so we’ve had a lot of time to study the theory. Topography has become our main subject with weather prediction as a second. The last thing we want is to get into a hurricane season or a heat wave, so some planning is necessary.

Eventhough we have a global route, we do not want to get stuck in a plan, and so we’ll only put a dot on the map after we’ve been there…

We’ll tell you what this awesome global route contains:

We’ve started in Cape Town, roadtripping through South Africa and moved through Mozambique, Zimbabwe and crossed Zambia by train to Tanzania where we had some awesome adventures.
Then we crossed the blue waters to the Seychelles for a relaxing week, we made an extraordinairy roadtrip through Madagascar, a week of hiking on La Réunion and finally chilling on the beaches of Mauritius.

After our 14 week adventure through Africa we flew to Singapore for a few days and then to Malaysia, where we first visited Borneo for and then the mainland or the peninsula. We very slowly descended through Indonesia towards Australia where we traveled around in our own car for five months.

Next on our route was the South Pacific, with Vanuatu as the opening act, a short visit to Fiji, incredible Tonga and as a ‘piece de resistance’ we flew to four different islands of French Polynesia!

In between we stayed in New Zealand and Fiji twice for a few days before we left Oceania after a total of seven months.

After an awesome six day citytrip to Shanghai we’ve arrived in the north of Japan where we traveled from north to south by train in four weeks time.

Phew, what a trip!! But our adventures aren’t over yet, from the south of Japan we flew to Hawaii for the obvious reasons… and more 😉 and then we added a whole different chapter to our trip: South America. We flew to Colombia and traveled via fantastic the Galápagos Islands and through the mainland of Ecuador where we found voluntary work on the beach of Puerto Cayo for a month. Great to stay in one place for a few weeks!

As soon as we continue our travels we want to go all the way down to Patagonia via Peru, Bolivia, Chile and Argentina.
Although Central America and the Caribbean sound very appealing, we are not sure we can make it there, because our budget got a big dent in the South Pacific. We’ll always have dreams and we can hopefully experience the great American dream in the USA in the future sometime.

We’ve had a lot of countries on our wishlist, and visited a lot of them already. We never wanted to travel too fast while we did go a bit fast in the beginning of our trip. We were tempted to book some flights in advance and therefore lost our freedom. We learned a lot from this and other mistakes.
For each country to come, we’ll just go with the flow and see where we’ll end up. Feeling that freedom is fantastic!

All in all this is the biggest adventure or our lives, a huge discovery of the world and ourselves.

We expect to come home again after about one and a half to two years healthy, happy and satisfied. 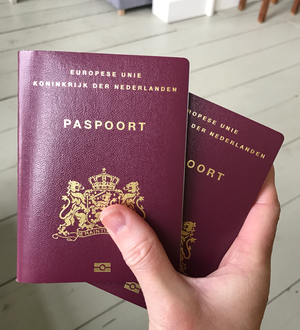 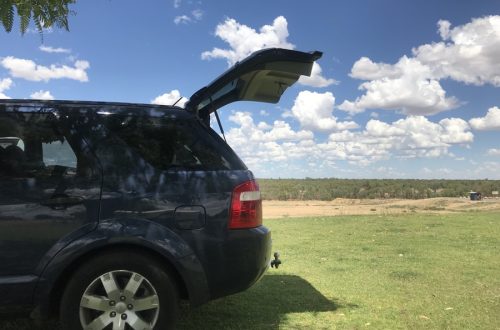 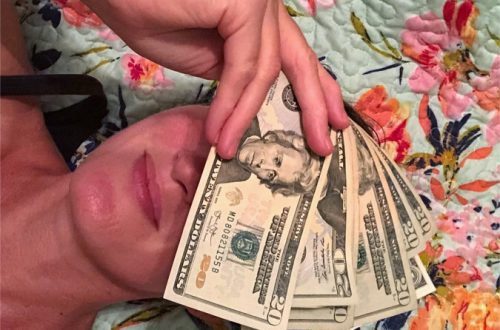